We noticed that you may be viewing denmark.4life.com from a different country. To get the best experience we suggest double checking that you're on the website closest to you. 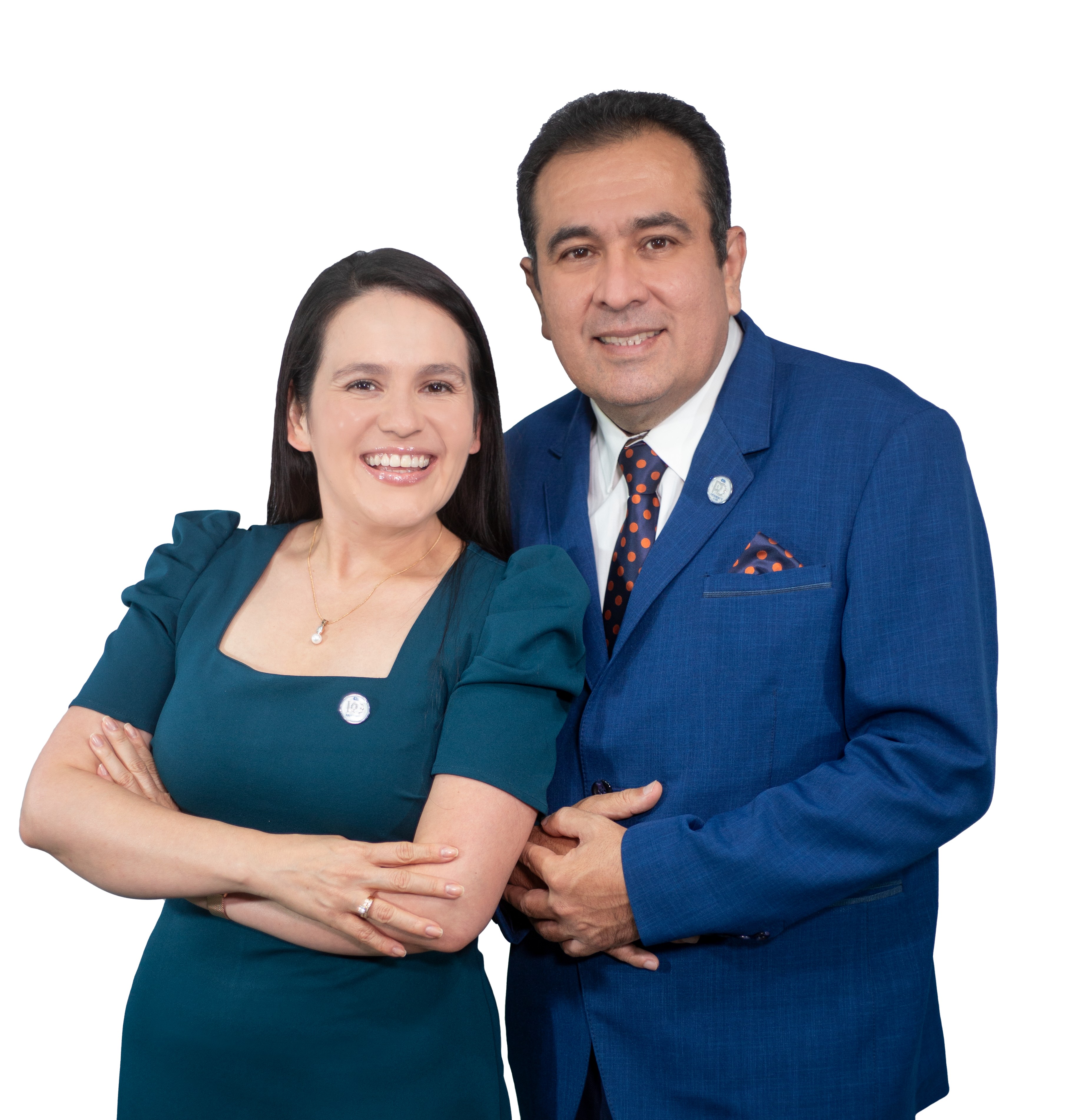 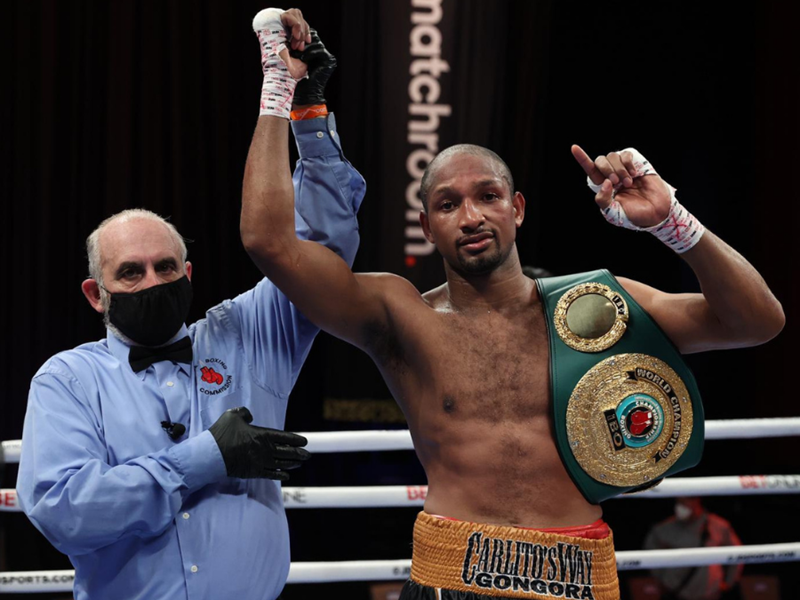 Following his unparalleled success as an amateur fighter and participation in the 2008 Beijing and 2012 London Olympic Games, Ecuadorian boxer Carlos Góngora transitioned into the professional world of boxing. In December of 2020, he became Ecuador’s first-ever International Boxing Organization (IBO) World Champion with a knockout victory in the Super Middleweight class.

In April of 2021, Góngora defended his world title with another knockout performance. Then, in December of 2021, he lost his IBO Super Middleweight championship title to Lerrone Richards from Manchester, England, in a split decision after 12 rounds.

Rich Decker, Vice President of Global Markets: “Góngora is a world-class boxer. The fight he lost was a toss-up. Over his career, he’s continually proven his effectiveness and supremacy in the ring. He ranks among the most emblematic boxers in the history of Ecuador. We are proud to list him among our Team 4Life brand ambassadors.”

Góngora uses a wide range of 4Life products, including one of his favorites: Pro-TF™.

4Life, the Immune System Company™, and the first to bring transfer factor research to market, has offices in 25 markets to serve the company’s worldwide customers.

You are trying to view a MyShop page. Please log out in order to view this website.